What Is Blobitecture? Top 5 Examples

Blobitecture or Blob architecture (also known as Blobism) are terms for a post-modern architectural style brought about at the turn of the millennia. Perhaps inspired by the advances in digital graphics and 3D shapes, even nature, and natural forms, this is a form  of Bionic Architecture.

The Blobism design movement does what it says on the tin. This blobby, curved style of designing looks almost like a living breathing organism. Predominantly seen in large buildings, this is an expensive style that requires custom made materials and  skilled craftspeople that can build it. Because of this it is quite rare to see good examples of Blobitecture out in the wild!

Blobitecture is which century style Architecture?

Blobism started around 2002, and is still popular to this day. Predominantly only seen in large buildings, think concert halls, museums, large spaces. One could say it is 21st century architecture at its finest.

I have compiled 5 of my favourite examples of Blobismus and would like to show them to you. These buildings cant help but put a smile on your face (or maybe not) but either way, these striking buildings are certainly a talking point.

This art museum is known by locals as the ‘friendly alien’. An amazing looking building. Completely ‘other’ to anything else around it.  It has a blue acrylic outer skin that act as light panels at night, and so lights up the skyline. You can visit this amazing building and art museum in Graz in Austria.

This space was purpose built for acoustics and is a multi venue music space. As well as this it’s impressive shape distinguishes Tyneside’s Gateshead Quays. The building is made of curved glass and aluminium giving a mirrored effect. Great on a sunny day as it reflects the blue sky above it!

Apparently the ‘largest wooden structure in the world’, this large mushroom like structure was apparently inspired by the catacombs of Seville Cathedral & a native tree to the area. It is also a multi functional space. Within these parasols there is a museum, restaurants, a music venue, market and rooftop terrace which offers panoramic views of the city.

This award winning design looks almost like chain mail. Flowing and metallic, it is a very distinctive building. Now a shopping mall, this is an iconic building in Birmingham City Center (UK). to achieve the outer effect, the building has aluminium disc cladding on the outside of the building.

Ok – this isn’t a Blobitecture house, but it could be an example of early inspiration of the style. This crazy looking experimental home looks more like something out of Star Wars than a viable home. Blob Architecture almost certainly pulled some inspiration from this style.

The 70’s were a revolutionary time for architecture, and a lot of time things were hit and miss. This Xanadu house is very visually interesting and has a lot of interesting features but it is perhaps better to learn from and build upon it than copy.

Blobitecture is a branch of bionic architecture, which takes its inspiration from natural forms and nature. Prominent architects of this style are Greg Lynn, Bates Smart and Santiago Calatrava to name but a few.

Bionic architecture concept is to copy nature, and fractal forms to achieve an appealing eye catching product. These styles of building are not often seen, as they require skilled architects and builders, and often a lot of money to fulfil the design specifications.

We hope you found some interesting examples and facts about Blobismus, and let us know if you see any examples out on your travels. We hope this is a style that continues to grow and develop over the years. I will be posting more on different 21st century design styles over the coming weeks, so keep your eyes peeled on my blog for more information! 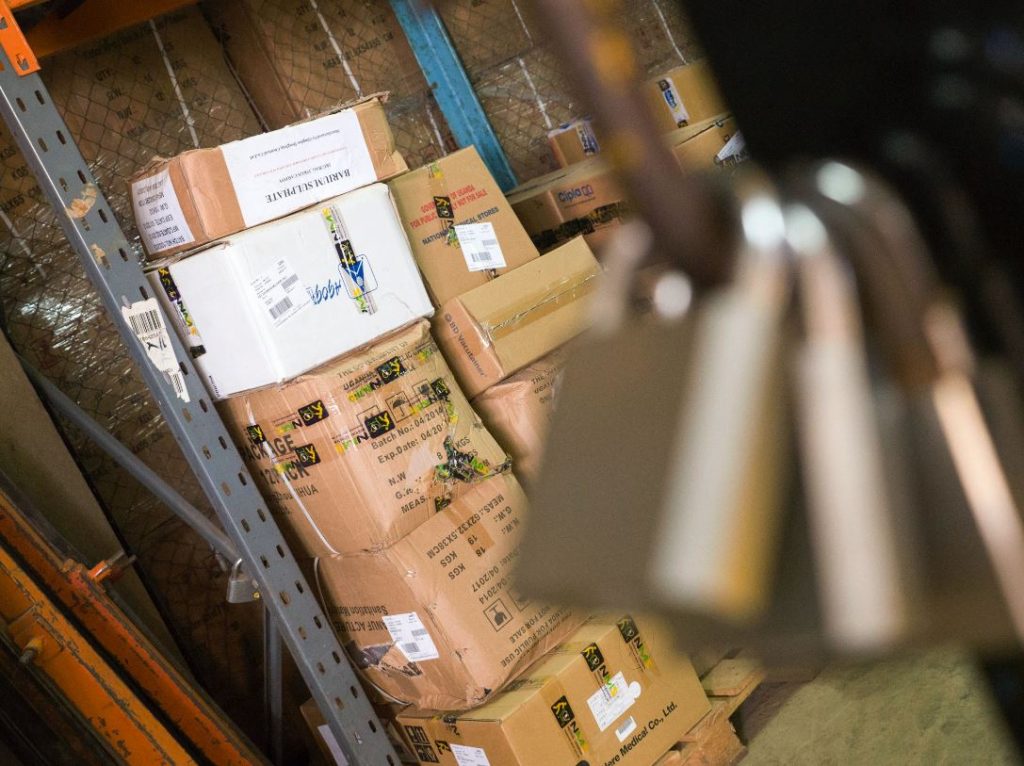 Should I Pay A House Removals Company To Move Fine Art and Other Precious Items?

When you’re figuring out the specifics of your house move, it’s easy to brush off the need for a removals company. This is especially true

Is A Mirror Considered Furniture?

Most of us will look into a mirror of some description during the course of our day. In fact, we probably do so multiple times

How to Make Your Home Environmentally Friendly

Almost all of us have an opinion when it comes to the condition of the environment. We feel sad, worried, and fear what may happen

Few things in life compare to the joy of having a home. Sure, kids, friends, and good health are great, but nothing compares to the

Home decor can be a challenging task to master. Particularly for those wanting to keep up with the latest, modern interior trends, whilst putting their